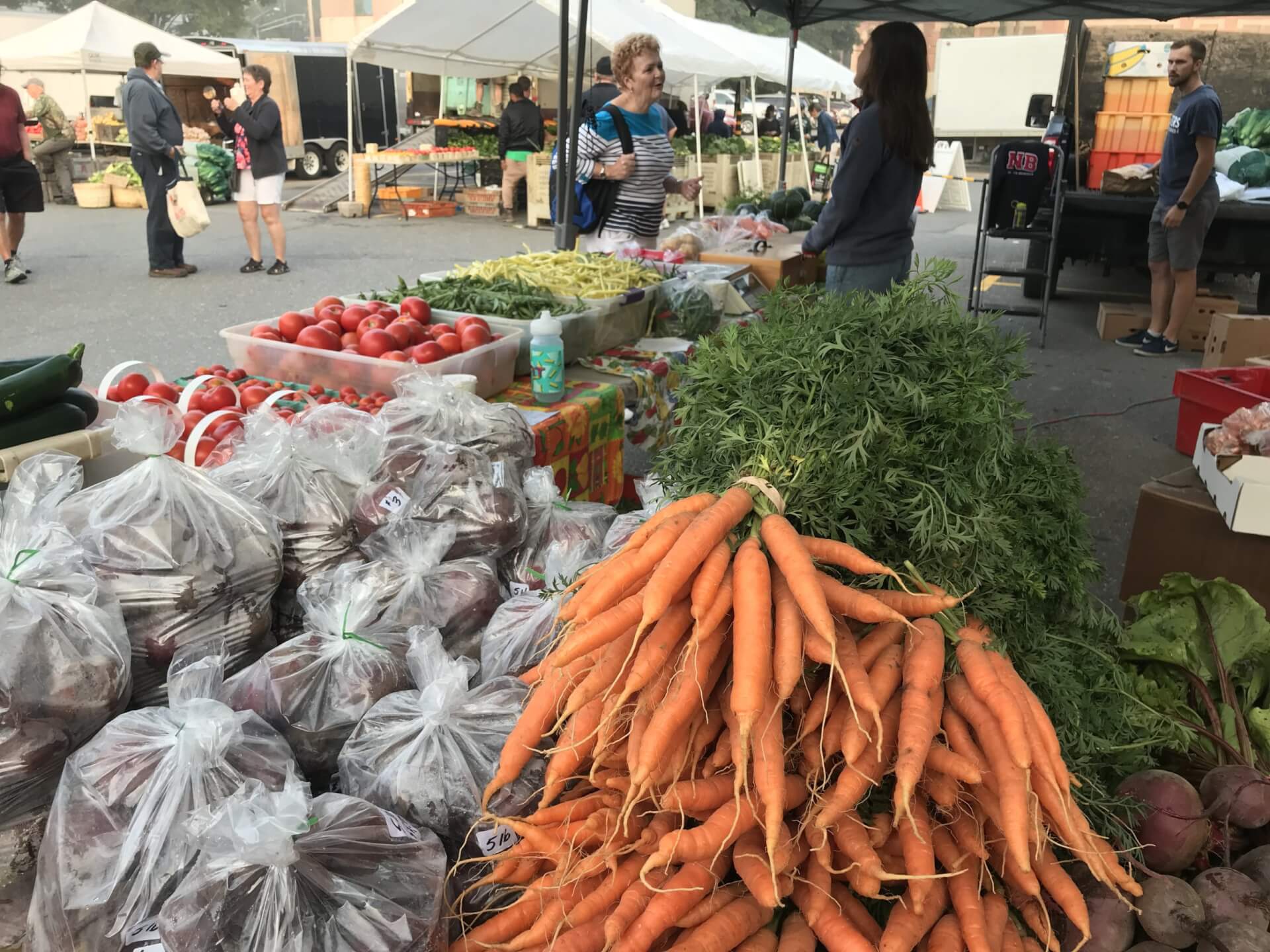 AT FREDERICTON BOYCE MARKET SINCE 1983

Richard Foster, 73, is a fifth-generation farmer who’s been farming his entire life.

He has two helpers who are the friendly faces of his market stand, Joey and Rachel, who have been his market helpers for several years. When asked about their market experience with Mr. Foster, they’re quick to say: “he’s an awesome boss!” And they add with a laugh that as much as they try, they can never beat him to the market because he always arrives between 4 and 5 am.

Along with the market stand, Richard also has one of the only vegetable U-picks in the Fredericton area. Come, meet a farmer, and get some fresh farm produce!

FIND US AT THE MARKET

Back to previous search